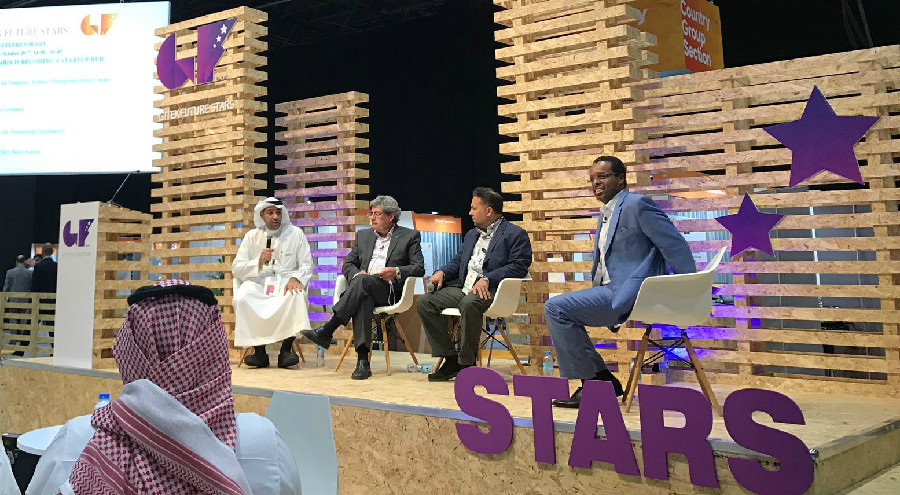 Under the theme of “Re-Imagining Reality: Discover a transform and Innovate”, and with the participation of 4100 companies from 70 countries and from various fields, Crown Prince of Dubai His Highness Sheikh Hamdan bin Mohammed bin Rashid Al Maktoum opened the 37th edition of Gitex, the Middle East’s largest and popular technology exhibition, in the span of 5 days from 8 to12 October 2017. And Under the effective participation of the Saudi Aramco Entrepreneurship Center “Wa’ed” in the event, Wa’ed launched its pavilion’s activities, in the presence of the Center’s staff.

HH Sheikh Mohammed bin Rashid Al Maktoum, Vice President and Prime Minister of the UAE and Ruler of Dubai visited Wa’ed Center pavilion where he expressed his delight for the local and international attendance in this annual international event, which he described as ‘a creative forum that brings together the majority of international companies with entities and individuals in the UAE and countries in the region From his side, and during a panel discussion on the most important transformations witnessed by the Saudi economy, Mr. Khalil Al Shafei, CEO and Managing Director of Saudi Aramco Entrepreneurship Center “Wa’ed” said: “Over the past few years, Saudi Arabia has witnessed a significant growth in the number of startup support organizations, accelerators, business incubators and funds, for the sake of supporting small and medium enterprises and to increase employment opportunities among Saudi youth in the Kingdom in line with Vision 2030.” .

adjacent to Wa’ed, several supported ventures were present at the even; FalconViz and NEARMOTION among many companies funded by Wa’ed also participated in the GITEX events.

In addition to this, Wa’ed’s pavilion welcomed a number of startups and discussed possible support program to them and concluded avenue for support to some successful Saudi startups during the exhibition period. Wa’ed specializes in the financing of small and medium enterprises through various programs: Wa’ed’s loan program for entrepreneurial talents, Wa’ed Seed Fund to encourage creative and innovative entrepreneurs and Wa’ed Venture Capital Program, according to which, Wa’ed is considered as the largest investor in entrepreneurial and start-up projects in the Kingdom of Saudi Arabia.

Saudi Aramco Entrepreneurship Center Co.LTD “Wa’ed”, was established in 2011 to spark entrepreneurial spirit in Saudi Arabia and to accelerate promising opportunities by developing start-ups and small and medium-sized enterprises, and the economic development in the Kingdom in addition to promoting the Saudi Arabian entrepreneurial and innovative ecosystem. 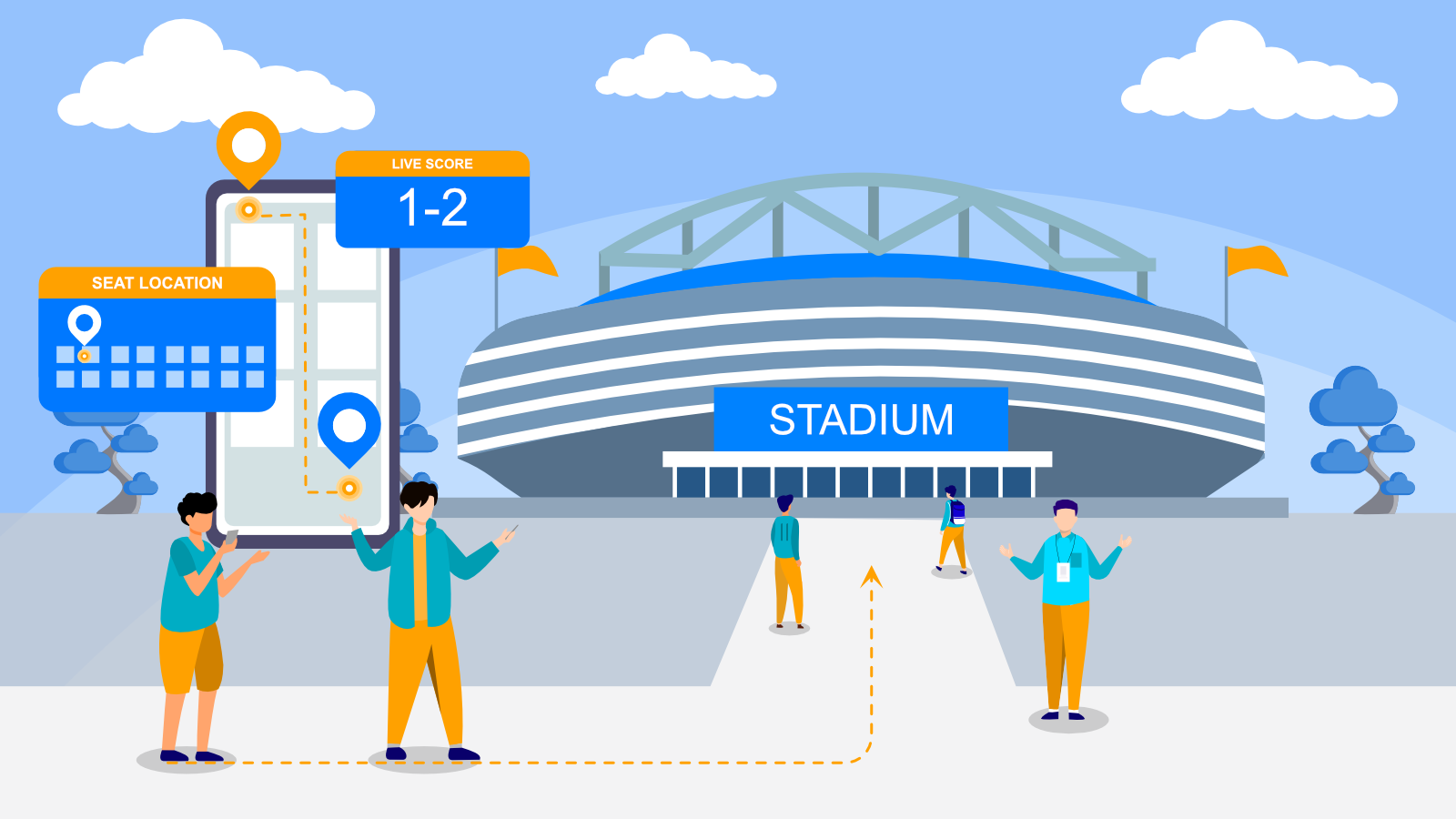 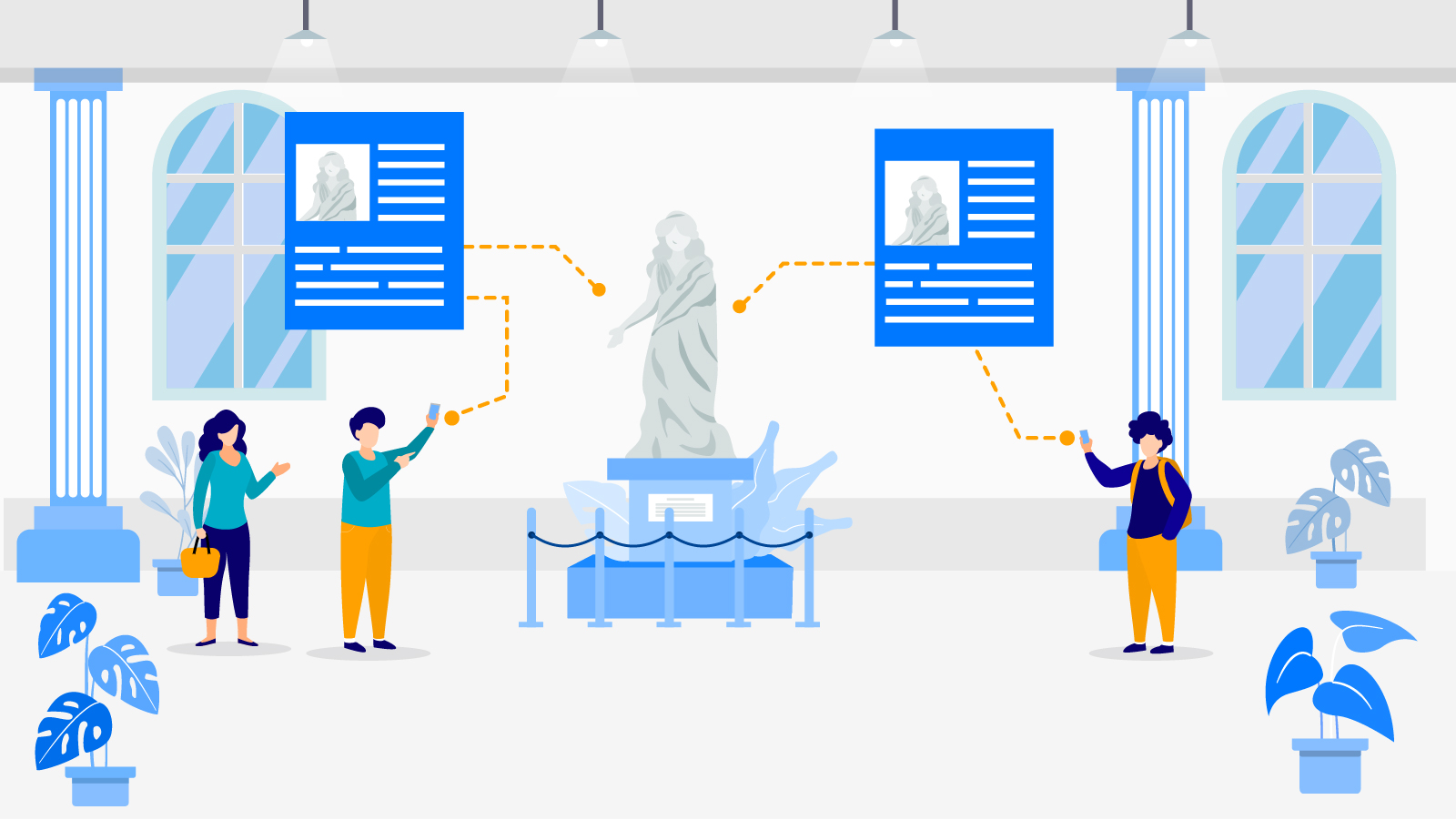 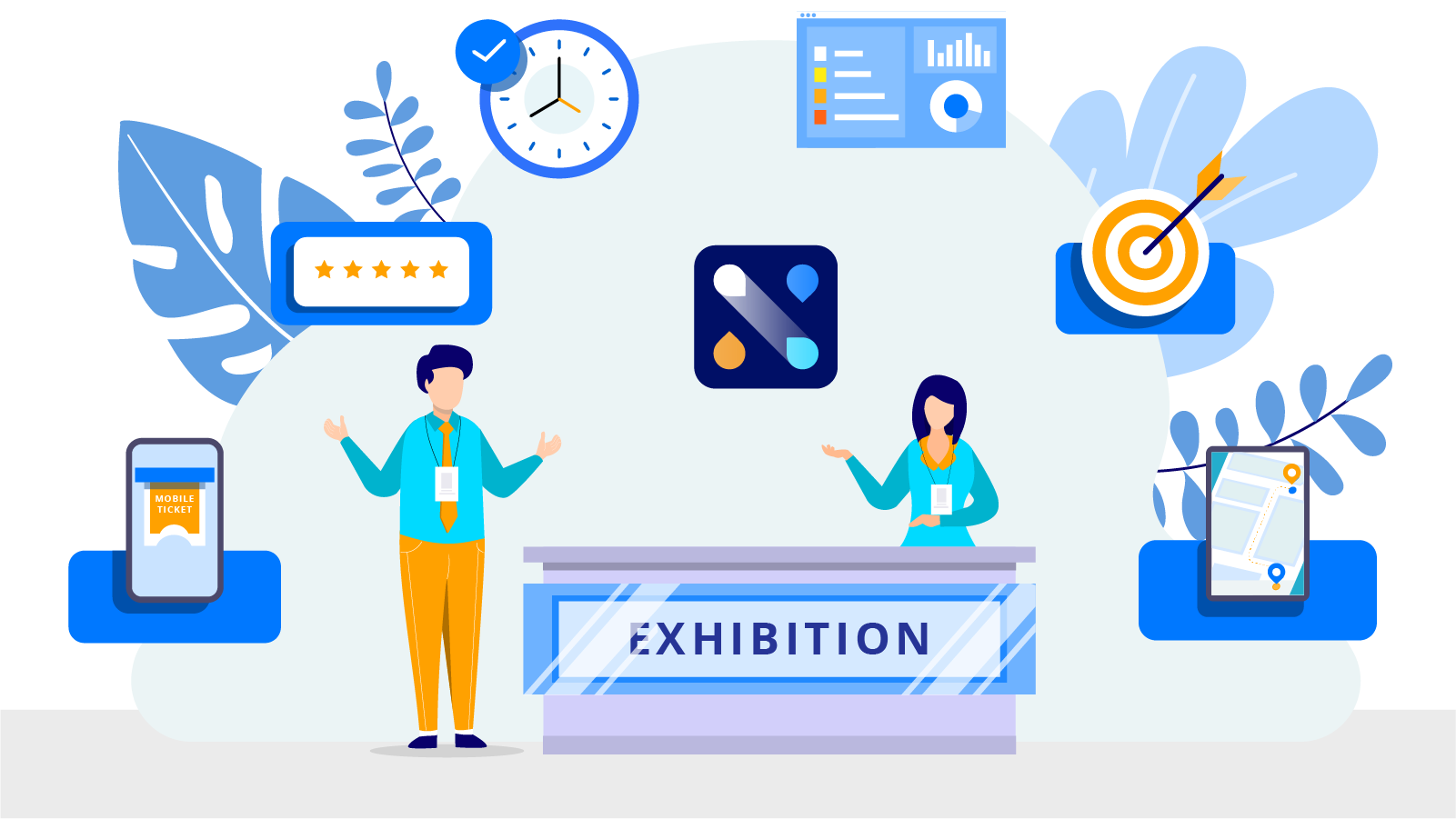 We are always open for new projects and ready to collaborate.